The Three Best Games For the Xbox Kinect 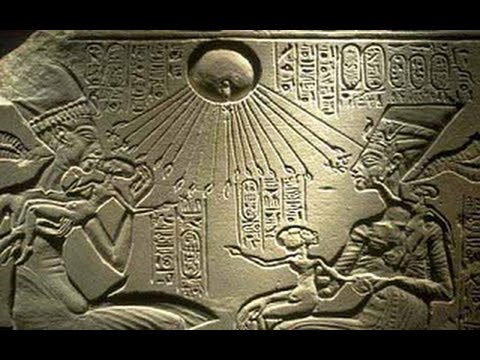 Everyone is wondering what are the best games for Xbox Kinect and I will give you the top three best games after I explain a bit of information for the people that doesn`t have a clue about the Xbox Kinect. Xbox 360 is a gaming console to where people can play various video games on their television using a hand operated controller to control functions of the game.

The new gaming device that connects to your Xbox 360 console that completely eliminates the use of your hand with the old traditional controller and put your entire body movements in control of the game in which you are playing. It captures voice commands through four different microphones plus it catches all the body motion through sensors also mounted on the device. This gaming device is great entertainment for the whole family but, for some reason you’re not able to participate in the games it is still very enjoyable watch others that play!

Kinect is still nearly brand new being released in 11/04/2010 in the North America and the number of games made for the device are relatively low at this time but, don`t get me wrong because, there is plenty good games already out there to occupy all your spare time I believe. Here is three best games Xbox Kinect according to their rankings.

Dance Central – is at the top of my list for the best game for Xbox Kinect mainly because, it caters to large portion of the people who like to dance and a big portion of them like to exercise too therefore, this game draws a very large crowd of participants. The hands-off controller experience is really shown off at its best here as you actually get excellent work-out moving your body to the beats. Yes, you will have to jump off of the couch and start up the motion gong with the rhythms of the music.

The Kinect camera does a spectacular job at figuring out your motions because,the game was specially designed in this way to completely eliminate the lag, Anyone can play and it teaches you how to dance for the people they say they just don`t know how to dance- NO EXCUSES- Get Up and Get It And Learn to Dance!

Kinect Sports- is the second on my list and it contains six action -packed sports including Volleyball, Soccer, Table Tennis, Track & Field, Bowling, or full body play with Boxing, If you don`t know just exactly how to follow the motions of this game please watch the informative sports tutorials before engaging into some sport game without knowing how to kick the ball, jump hurdles, and throwing things like a javelin take some energy and a little practice make you get you physical fit and all-star athlete before too long.

Your Shape Fitness Evolved is a fitness-simulation game for Xbox 360 that is designed to deliver a 3D, controller-free fitness simulation experience like no other. I can’t see myself breaking a sweat restricted to a Wii fitness board or while holding any foreign objects in my hand. This game seems to be a lot different from the competitors. You get to choose a personal trainer to help you meet your specific fitness goals, take a Yoga or Martial Arts class, or play fun, family-friendly mini-games. As you exercise, you’ll receive specific feedback on your every move, thanks to the game’s spectacular designed tracking system. This is the third best game on my list for Xbox Kinect and I believe it is the best fitness game in existence as of the present time. WOW what a work-out program!

To find out more details about any Xbox games and how to grab a copy of one the three best games for Xbox Kinect.