Xbox 360 Console Repairs – Can I Fix it Myself? 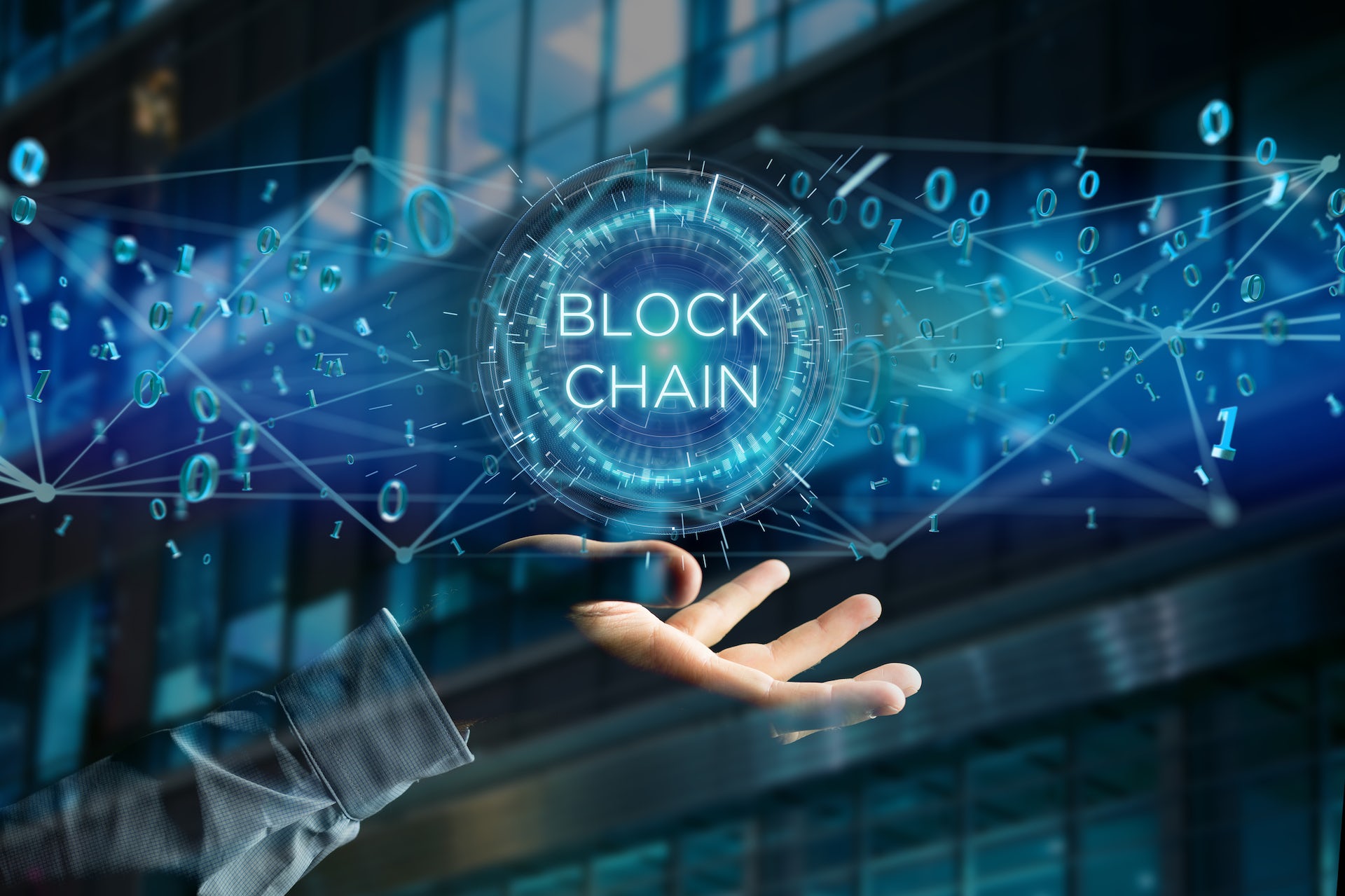 If you’ve already purchased and Xbox 360 or are thinking about it you’ve probably heard about the red ring of death. You may know what it is or you may know that it’s simply something bad. If your Xbox suffers from it then you should know there are various Xbox 360 repair procedures that you can do. Sending it to Microsoft isn’t always the best thing to do to solve your problem – but it is definitely the slowest!

The red ring if death as it’s affectionately called is an error code given by the Xbox 360’s front LED panel. This panel has four separate sections that make up a ring. Usually each one will light up on system startup and then one or more will stay lit depending on how many controllers are used. Whenever something happens that requires a 360 repair the LED panel will start flashing the sections in a certain order.

There are various error codes but when all four flash it usually means your system has a serious problem. Early Xbox 360’s suffered from poor chip and heat sink designs thus resulting in the highest failure rate ever recorded for a console. This caused many to return their systems or contact Microsoft demanding a replacement. However the volume became so high that retailers would no longer honor the warranty, turning away very angry customers. Add to the fact that Microsoft was simply sending people refurbished consoles that may suffer from the same problem and people weren’t happy. Fast forward a few years and the design of the system has changed, but the error still pops up from time to time. Those that had launch models that lasted this long are now suffering from the red ring of death. This has lead many to develop home brewed 360 repair procedures.

The most common issue with the red ring of death was the connections between the GPU, CPU, and some of the chips breaking. Poor heat sink design put undue pressure on these parts and the only way for a consumer to fix them was to reheat them. Thus the towel method was developed. The idea here is to bake the console for 15 minutes or until it shuts down then let it set for 45 minutes. Then you unwrap it and hope that this fixes the problem. It’s not the most reliable Xbox360 repair method and gamers have been wary about trying it. Other people have taken preventative measures and have modified their cases. They usually install a few more fans or add additional ventilation to help the system stay cooler. This can prevent the bonds between the chips from becoming hot enough to pull away. Others have replaced or modified their entire heat sink assemblies. This takes a bit of knowledge as it’s similar to working on a PC. All of the above mentioned methods are much cheaper, easier, and faster than sending the console to Microsoft for repairs for 6 weeks – but you can fix it yourself in an hour with just a screwdriver.

Despite the red ring of death’s refusal to disappear there are other errors that can be problematic. There are a variety of video output error codes as well. Despite what professionals might say it’s not that hard to undertake 360 repairs. Check out easy xbox 360 repair videos on how to do this yourself in about 1 hour.