Do You Have Xbox 360 Error Lights? Find Out What They Mean 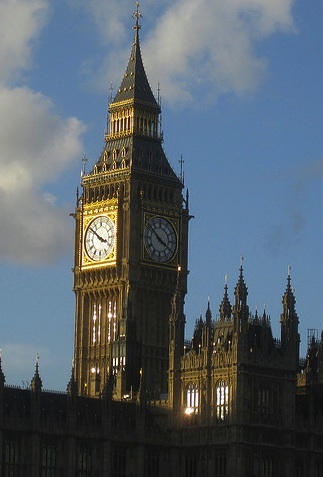 The Xbox 360 is an amazing little console. Its half gaming machine, half DVD player, and half computer (wait that’s too many halves). Either way, whatever it is, it’s a great system for anyone that wants to play games or DVDs.

1 red light stands for hardware failure. You will also usually get an error message on the screen. If you are seeing the 1 red light, then you need to turn your Xbox 360 off for about 30 minutes. Unhook the hard drive and all of the cables and let your console “reset” itself.

Once you try it again, you shouldn’t have any problems.

2 red lights mean that your console senses that the CPU and GPU are getting too hot. There are many reasons for this, but the most important thing you should realize is that overheating can eventually tear up components inside your system and lead to the 3 red ring error lights.

If you get this error code, you need to shut the console off and let it cool for about 30 minutes to an hour. Try standing the console up and make sure it’s well ventilated. You might also consider investing in a cooling system for your console.

This is by far the most aggravating of the Xbox 360 error lights. It stands for a General Hardware Failure. This is similar to the 1 red light error, but there will be no error code on your screen.

Usually, however, the only way to fix the 3 error lights code, is by sending it back to Microsoft for repair or by taking the console apart and fixing the internal component that’s causing this hardware failure yourself.

The easiest of all the error lights to fix is 4 red lights. This simply means that your AV cable is either not plugged up to the console or is going bad. Just plug in or replace your AV cable to fix this.