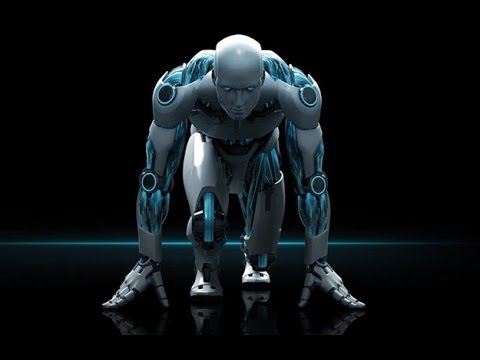 Halo Reach is the latest installment in Bungie’s popular Halo series of first person shooter games for Xbox 360. Its release on September 14th 2010 has been highly anticipated, especially with 3 different collector’s editions. There’s the Standard edition, which is just the game, the Limited edition which also unlocks bonus Elite armor in the game and the Legendary edition which includes the Elite armor, a bonus Spartan Recon helmet in the game and a 10 pound statue!

The game is a prequel to the original Halo trilogy, set just before the first game in 2552. Humanity is at war with a group of aliens known as the Covenant. By the this point in the war, humanity has lost most of its colonies. The game specifically centers on the battle for a planet similar to Earth that the game takes its name from, called Reach. The player is a member of a UNSC military force stationed on Reach, known as Noble Team, and is referred to only as “Noble 6”.

The game has been in development for a while, accumulating a lot of new features and has been tested as a public beta version for a while, allowing Bungie to catch most of the game’s bugs before official release. Those keeping watch on the games industry say it’s going to have a big impact, maybe even turning out to be the highest selling game of 2010. Its only real contender for this title will be Call of Duty Black Ops, another FPS game from a popular series. In all likelihood, it’s too early to tell who’ll sell the most.

The most interesting new feature is the addition of Armor Abilities. These are additions to the player’s armor that allows them to use invisibility, sprinting, a jetpack or any of the other abilities on offer. Multiplayer also has the loadout selction option, where you can choose your weapons and armor ability each time you respawn, as well as a system for voting on the next map, rather than the vetoing a random map system Halo 3 used. Multiplayer has players taking a side of the conflict, human Spartans or alien Elites, and competing for kills or objectives.

The prices for the different editions range from about $60 for Standard to $150 for the Legendary edition. If you’re looking to get this game, you’ll want to check online stores, since some offer discounts or promotions that could save you up to $20.