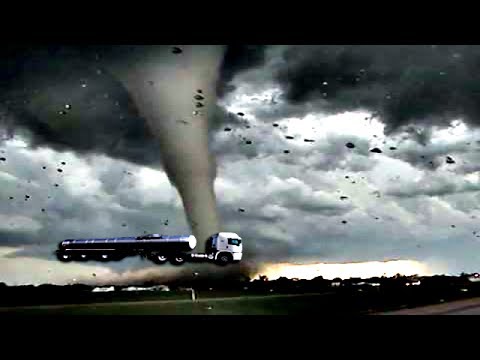 As with most electronic goods, the Xbox does have its fair share of problems. These can range from software to hardware problems. Sometimes even insufficient power can cause problems. It can be most frustrating when you have just completed the hardest level on a game, then all of a sudden your Xbox freezes.

This usually happens just before you save it. Microsoft is, as usual, close-lipped about it, and to get information on trying to identify or to fix the problem can lead you in sorts of directions.

The three most common Xbox problems include; the three red lights, the one red light and your hard drive refusing to read the disk. Another small problem that can occur is the machine overheating, which can easily be rectified with the addition of the updated Nyko Intercooler, which runs on its own power source. It must be noted though; Microsoft considers this an ‘unlicensed add-on’ and will cause your warranty to become voided.

Of all the errors one can get, the most dreaded is the general hardware problem, otherwise known as the ‘red ring of death’. This problem does not immediately make itself known, and when it does happen it can be the worst feeling in the world. It is caused by a fault in one or more of the hardware components. Unfortunately, this Xbox problem can also be caused by a power surge. When one gets this problem, there is usually two things you can do, try to fix it yourself or send it in to Microsoft for repairs.

When your Xbox has a video problem, your scaler chip is most likely damaged. This is known to gamers as a ‘green Screen of Death’. This will show itself on your console as one flashing red light on the lower right light indicator. A message of E74 System Error, plus a message, for example, ‘Please Contact Xbox Customer Support’ will also appear. Unfortunately, the only way of rectifying this problem is to send your machine in for repairs.

One of the most frustrating Xbox problems is when your Xbox will not play discs, even original Xbox games. One of the main reasons for this happening is when the connectors on the back of the box overheat and burn out the DVD drive. This can only be rectified by sending the console in for repairs. It can also be caused by a dirty laser, which is easy to fix – the Xbox needs to be opened and the laser cleaned.

Once the Xbox problem has been located, it is relatively easy to fix. Then you can go back to enjoying your gaming experience.